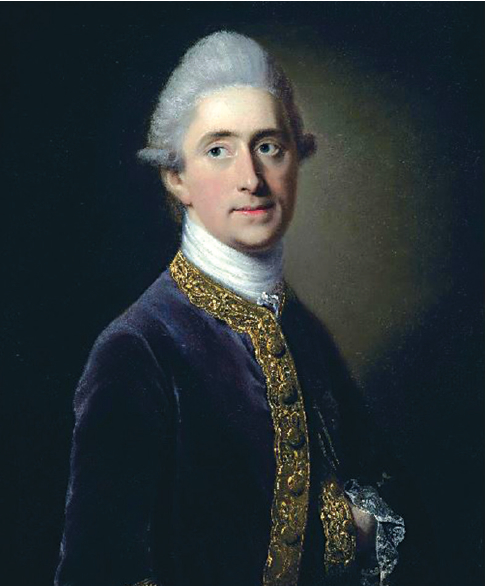 Henry Erskine had titles and land, but little money. His title was Lord Auchterhouse, Earl of Buchan and Lord Cardross. He was a Fellow of the Royal Society from 1734, a freemason, and Grand Master of the Grand Lodge of Scotland.

The Buchan clan was one of the most ancient in Scotland, with connections to the royal families of England, France, and Italy dating back to the thirteenth century. But when the 10th Earl of Buchan was born, there was little remaining of the family’s former wealth and glory—but he married well. 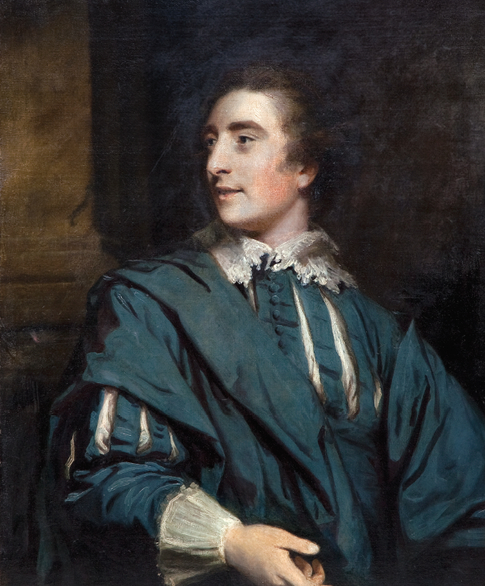 ‘The Father of Scotland’, as some called him, was a gentle man, a kind man, and an eccentric. He was also a genius, and a man of considerable cerebral wit and honesty—attributes that can scarcely describe the depth of David Stuart Erskine’s character. Commonly known as Lord Buchan, or simply Buchan, he had an enormous sense of duty to his family and his country. His remarkable life and achievements led to a renaissance of Scottish history, culture, literature, and art. Yet this unselfish patriot was never immortalized in script or statue, and his burial site rarely gets mentioned on tours or in articles; he has been overshadowed by Sir Walter Scott and Field Marshall Douglas Haig, who are also buried in his cemetery at Buchan’s beloved Dryburgh Abbey. 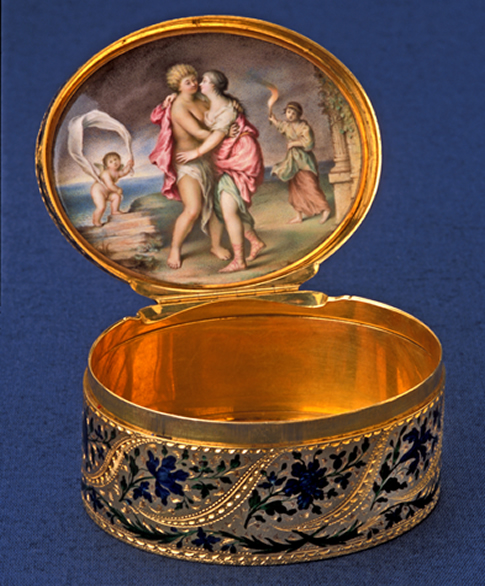 In 1769,  Lord Buchan commissioned  this gold-enamelled  diamond and ruby box and gifted it  to Marischal College to be used as an incentive to achievement for their students. The box contained a silver pen and an appendage to hold the engraved names of each year’s best student in the junior Greek class at Marischal College. 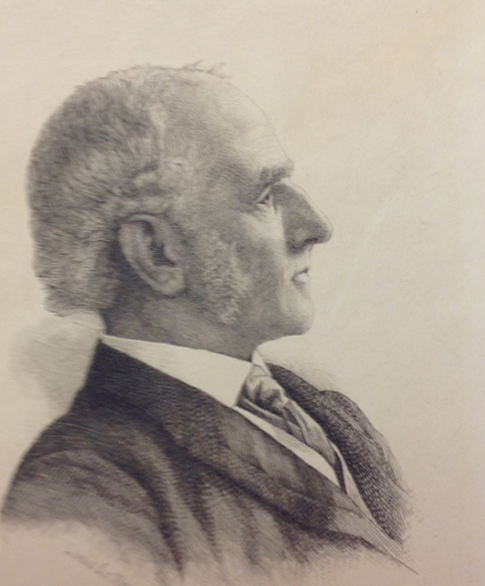 Sir Thomas Erskine Holland was a world-renowned statesman, known and honoured for his enormous contribution to the improvement and understanding of international law and the implications of its rules.

Holland was Professor of International Law and Diplomacy and Fellow of All Souls College. He was Doctor of Civil Law at Oxford and Honourable Doctor of Law in Bologna, Glasgow, Dublin, and Brussels.  A prolific writer, he authored biographies for the Dictionary of National Biography, and five articles for the Encyclopedia Britannica. His book The Elements of Jurisprudence became a standard textbook for students of law and over the years it has been re-edited and published thirteen times, and as recently as 2006 in the United States.